Welcome to the PBC Build Series, where we feature the build journey of not only the Design and Construction, but also the clients experience and how it all came together.

This month the team are working on an exciting project transforming an old abattoir into a stunning home reflecting its natural surroundings. Here, we chat with owner Fleur Vaughan about the first phase of the project and how the family came across this incredible, soon-to-be new home.

Is this your first big renovation project?
Yes absolutely, it was not something we ever planned to do

How did you come across the abattoir and land? 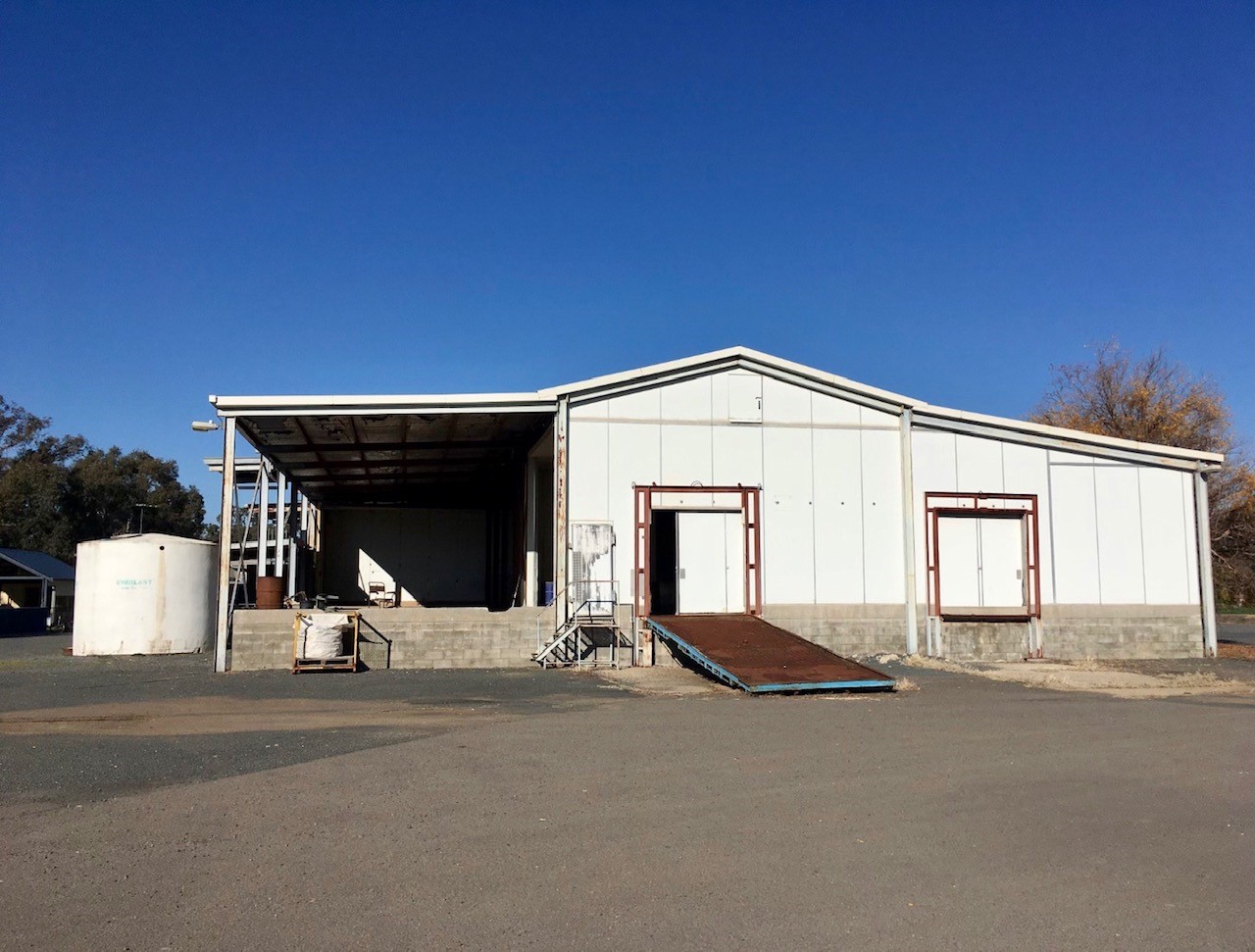 In 2019 when the drought was at its worst, we moved from Jerilderie to Holbrook NSW to gain work. After spending a few months in this part of the country we didn’t want to move, so we drew a line around Wagga Wagga, Albury, Rand, Holbrook and started looking for a piece of land to call home, we had no criteria other than, just as much dirt as we could afford.

We saw the place for sale for some time but ignored it due to it being an old abattoir, we figured it would be completely creepy. The real estate agent convinced us to take a look, he was very confident we would be a good fit.

What drew you to the area?
It’s a small country town surrounded by and immersed in farming, but in 30 minutes you can be in Albury and access anything you need.

As far as Billabong Park, it was all the real estate agent knowing us and what we were looking for! I asked him if cows have ghosts because the place must be haunted. The moment I turned into the drive I fell in love with it.
There is something about the place – calling out to be saved.
In its day, the abattoir employed a lot of people, it was a big business in the town, there was a sadness about it closing that still lingers 20+ years later. There is so much history in one small paddock, there was something appealing about that.

Where is the building stage at now and what style of home will it be?
Right now, the frame is up, and the services are starting to go in. I guess you would have to call it industrial/country, we both grew up on farms and having that inside/outside connection, with practical country concepts like outside cooking, mud rooms, high ceilings and big open areas, Let’s face it, it’s an old slaughterhouse, you really have to accept that it’s industrial! We have tried to leave what we could from the old – the big steel beams are exposed, the loading area is now a deck, the sliding door that went from the cool rooms to the kill floor are being updated but remain in the same location.

What has been the biggest hurdle so far?
Initially it was finding a builder, between a mad surge in renovations and new homes combined with a complete lack of interest in the concept of the project, I called 12 builders! 10 only did new homes, one came for a look and could not fit us in and then we got hold of PBC and the game changed.
Travis and Zac came out for a look, and we knew right away we had found the right people.
It’s a good solid structure so other than normal council delays, so far so good and fingers crossed!

First thing you will do once you move in.
Throw a party on the kill floor!

We will check in with the family in October to hear about the next build phase.